Our traditional boxing club offers a unique experience in an understated yet functional gym.  We welcome all abilities, and whatever your level of fitness or reason for training, we can help you to achieve your goals.

We want your experience at the Lodge to be fun and rewarding. Fitzroy Lodge is fully committed to safeguarding, showing respect and understanding for the welfare of others and promoting the wellbeing of all its members. 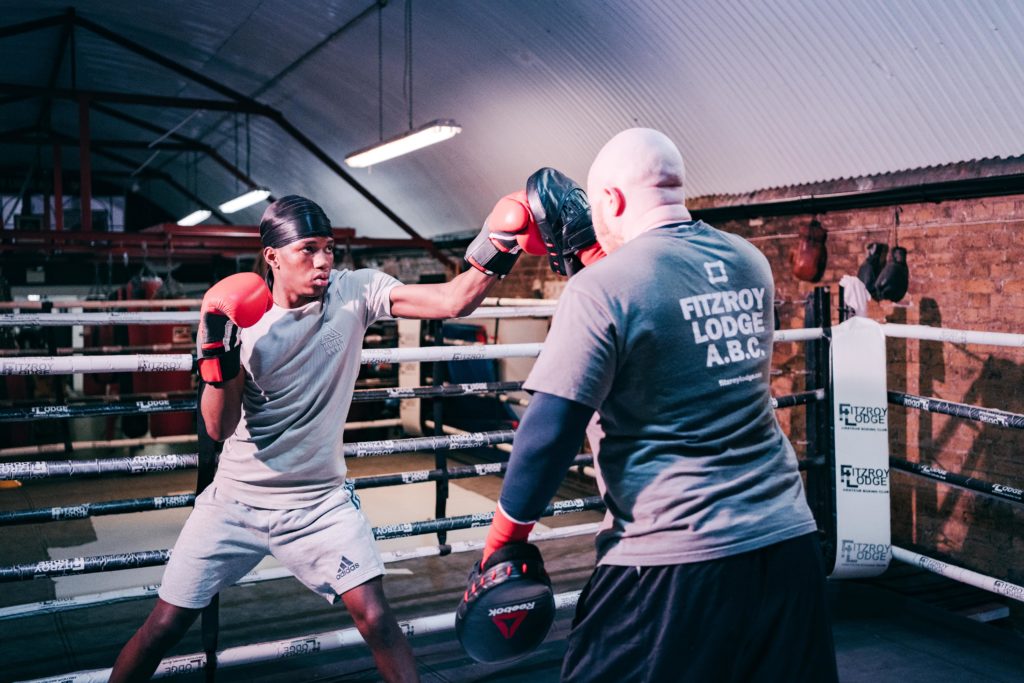 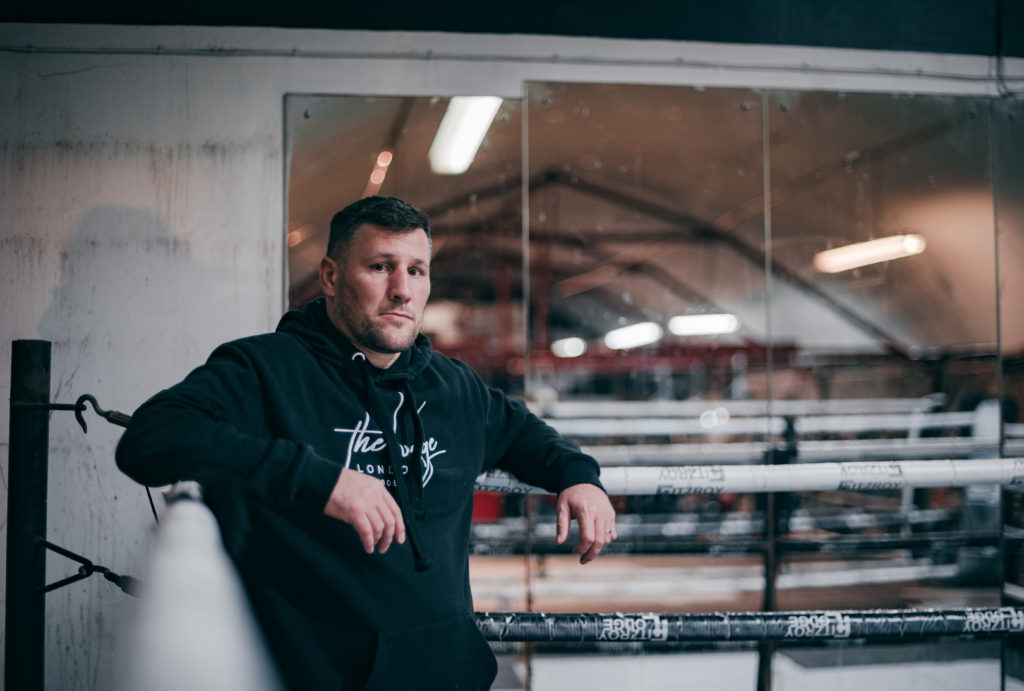 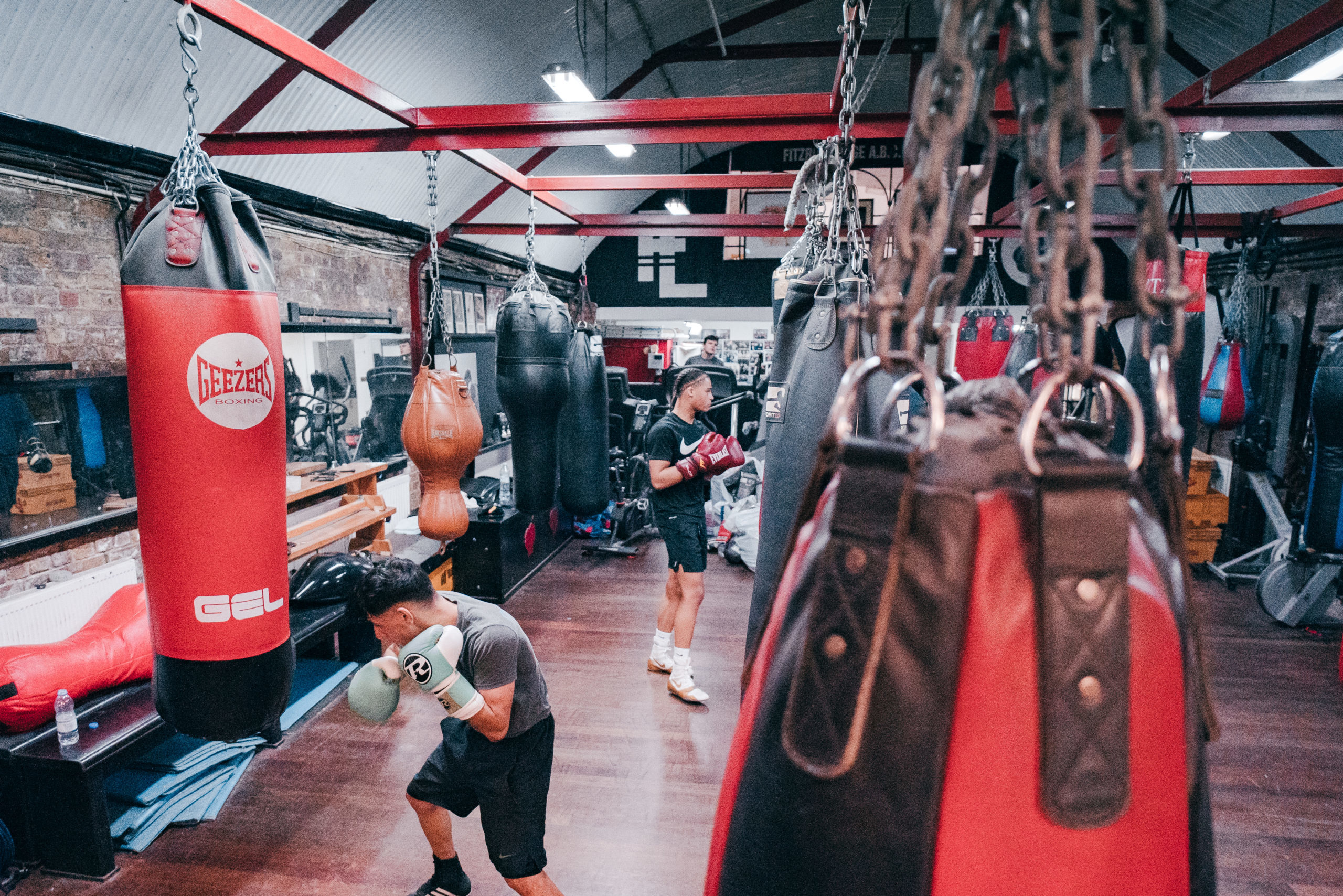 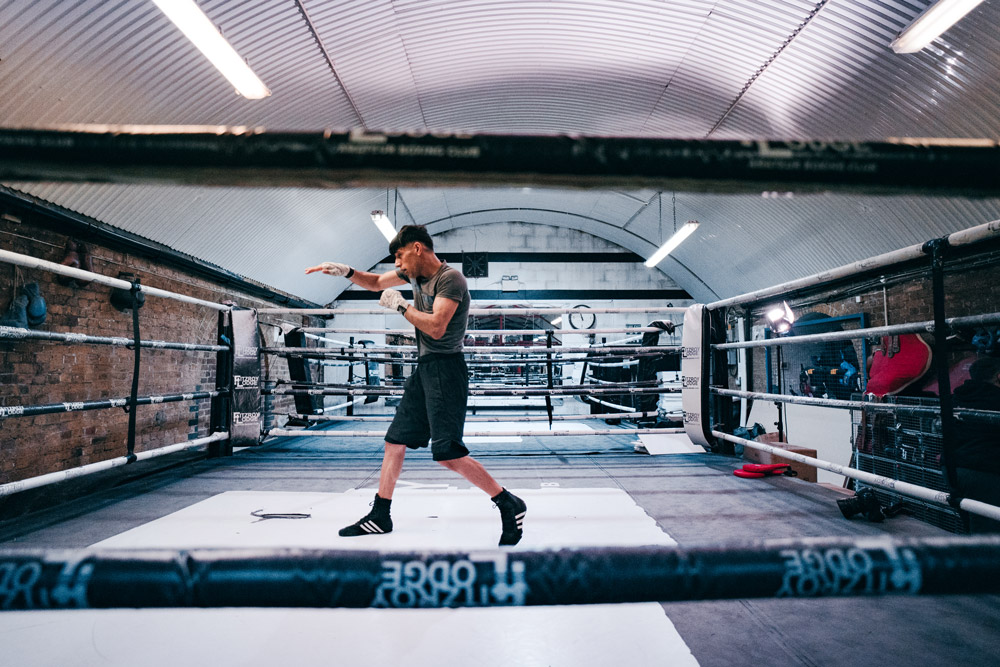 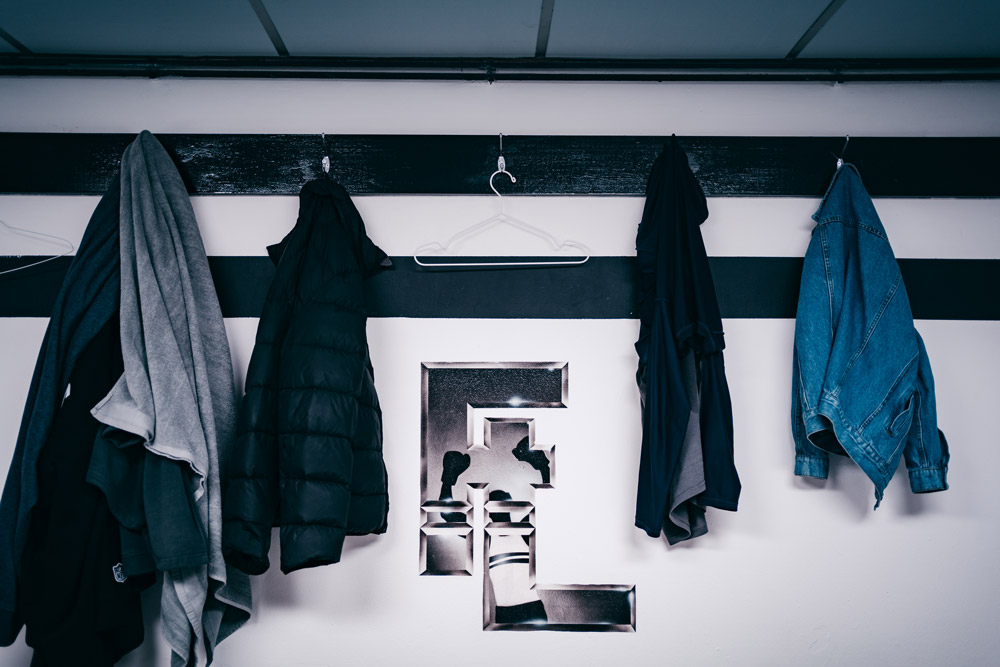 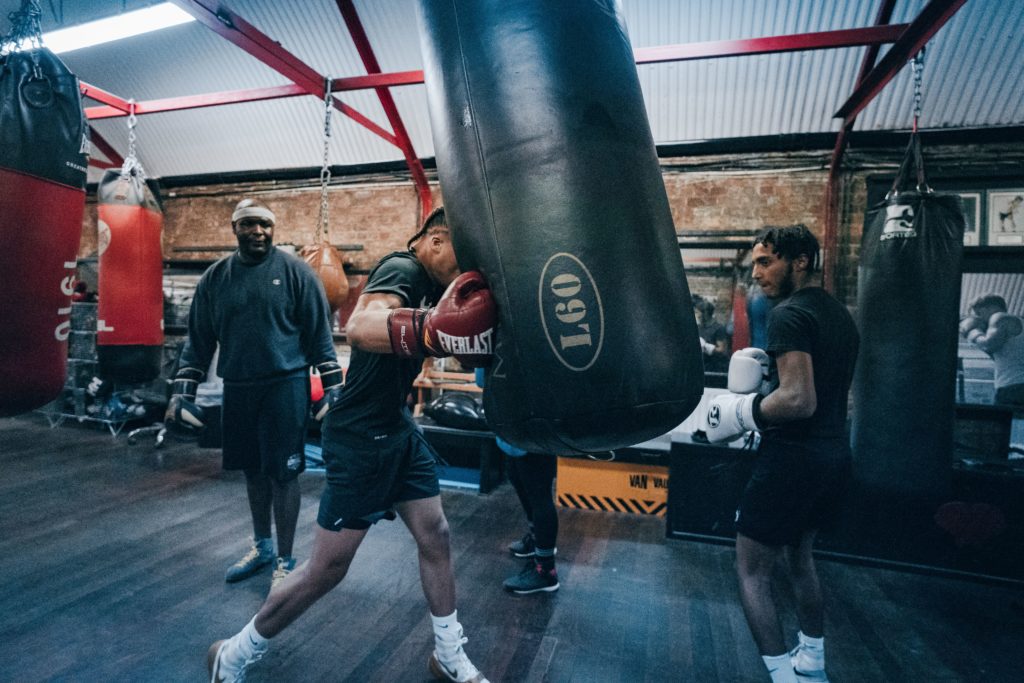 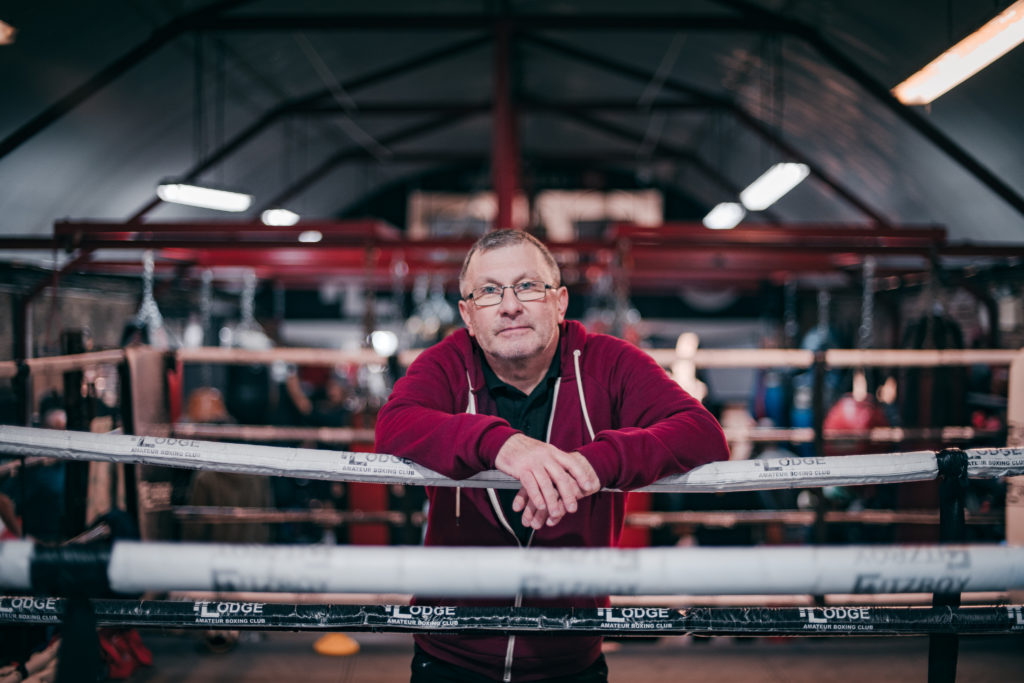 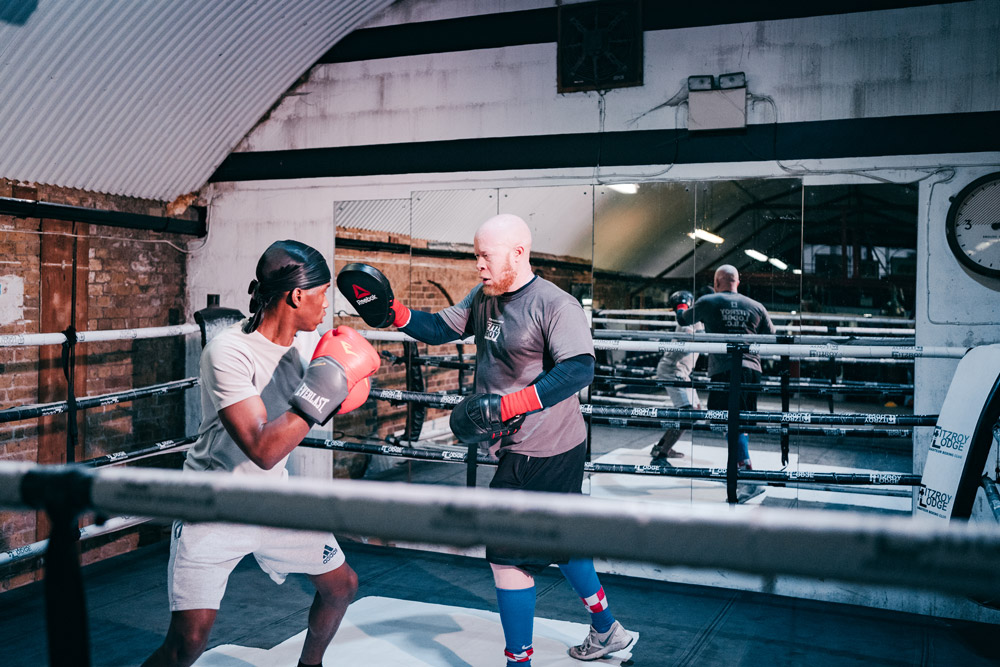 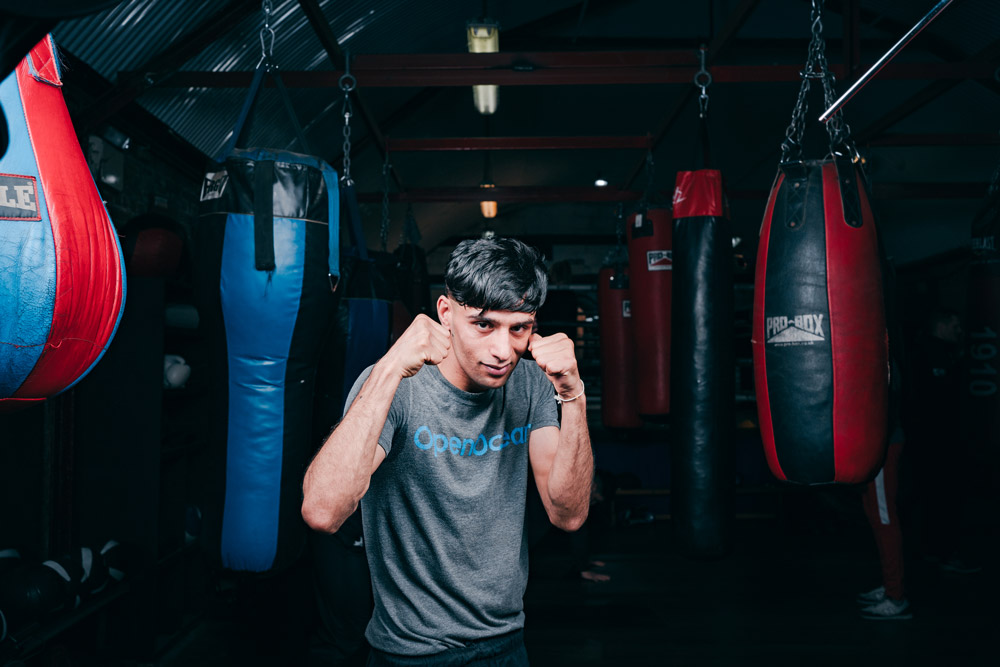 To train with us become a member by creating an account and selecting the appropriate membership type for you. Once you have created your account, please book in and pay through the website before you train.

On arrival at the gym please sign in with one of our coaches. Remember to bring your own boxing gloves.  We offer separate changing and showering facilities for men and women.  Please bring your own towel and reusable water bottle.

For more information about membership please read our terms and conditions. 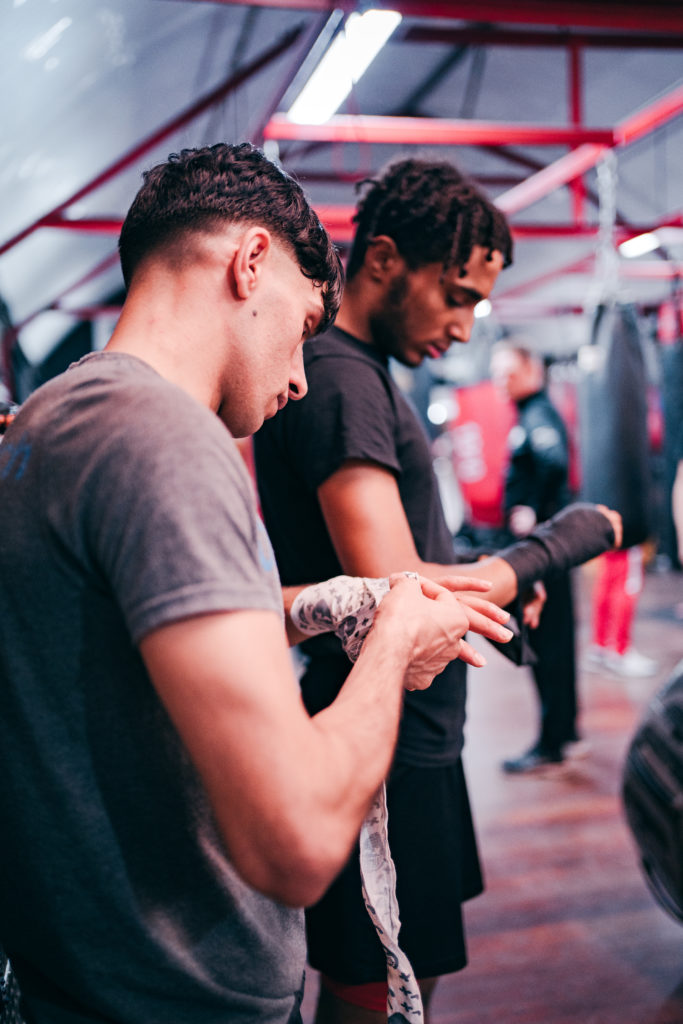 Fitzroy Lodge Athletics Club was founded in 1908 by a Lambeth doctor, Dr Arthur Lionel Baly (born 1880).  As a local resident he was described as an “active personality”.  He was aware of the abject poverty experienced by people in the area, and was keen to help social reform.  He set up a facility offering different sports and a Scouts Club to help alleviate the poor conditions that young people lived with.

As a boxing enthusiast, Dr Baly enjoyed the role of honorary medical officer to the Amateur Boxing Association.  Over time, Fitzroy Lodge evolved into an Amateur Boxing Club and was housed in a gym with three rings in Walcot Square, Kennington.  During the Second World War the area was hit by incendiary bombs destroying many of the buildings, and Fitzroy Lodge joined with The Lynn ABC during the war years.

1946 was a pivotal year in our history when the club found its current home under the arches in Lambeth Road.  A snooker club turned air raid shelter, it was more or less derelict but it was refurbished and two rings were erected in the same position as they are found today.

During the 1950s and 60s Fitzroy Lodge emerged as one of the UK’s top Amateur Boxing Clubs.  Following their retirement from competitive boxing, Mick Carney and Billy Webster became the formidable lead coaches at the Lodge, forming one of the most successful partnerships in amateur boxing.

Mick Carney MBE (1935 – 2011) was the club leader and head Coach of Fitzroy Lodge from 1955-2011.  He worked as an England coach, and in 1972 he became head coach to the Canadian Olympic boxing team.  However, Mick’s real accomplishment was with what he gave to everyday boxers at the Lodge.   He instilled self-discipline, self-belief and a sense of belonging, while eliciting courage and dignity. Mick’s achievements were recognised in 2003, when he was awarded an MBE for services to amateur boxing.

Mick’s legacy remains at the heart of what Fitzroy Lodge represents today.  This legacy also extends to Carney’s Community, a charity which provides mentoring and group activities to help disadvantaged people realise their potential and create community cohesion.

To find out more visit www.carneyscommunity.org 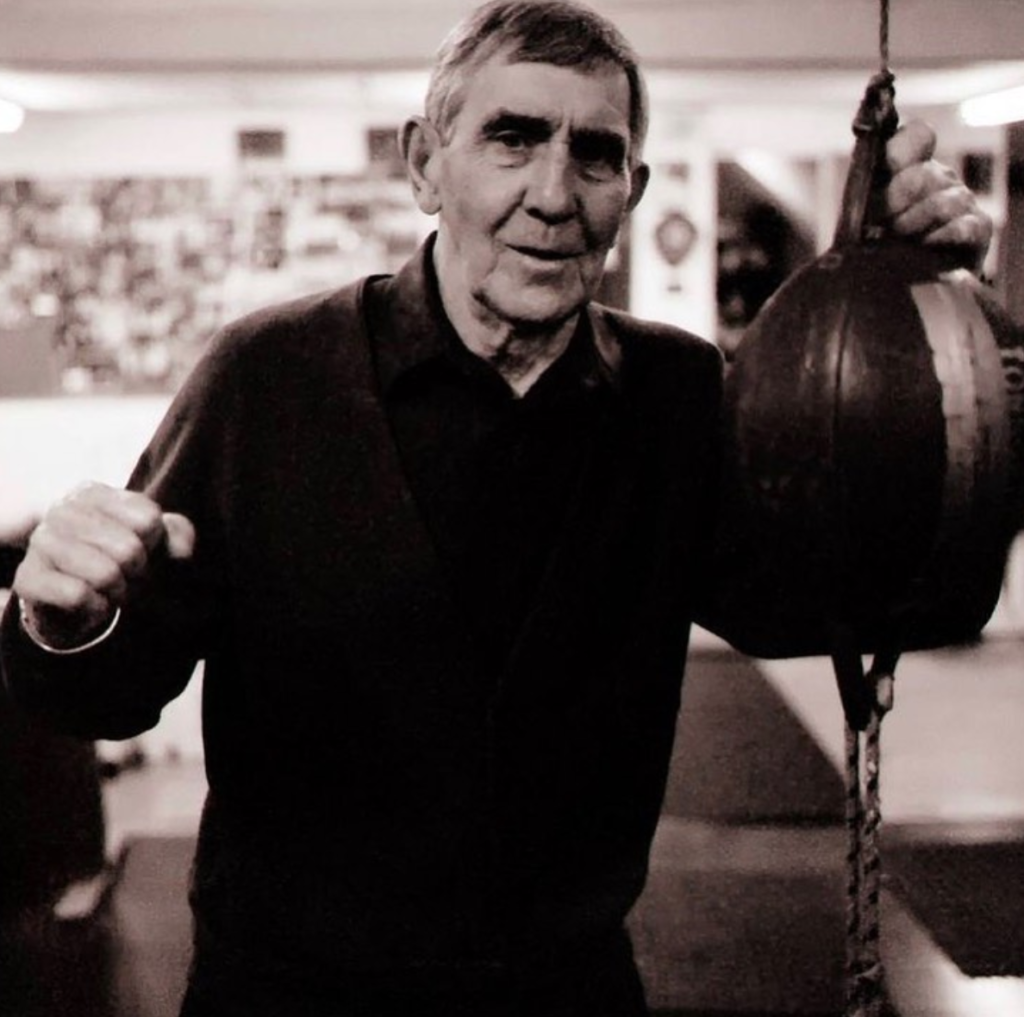 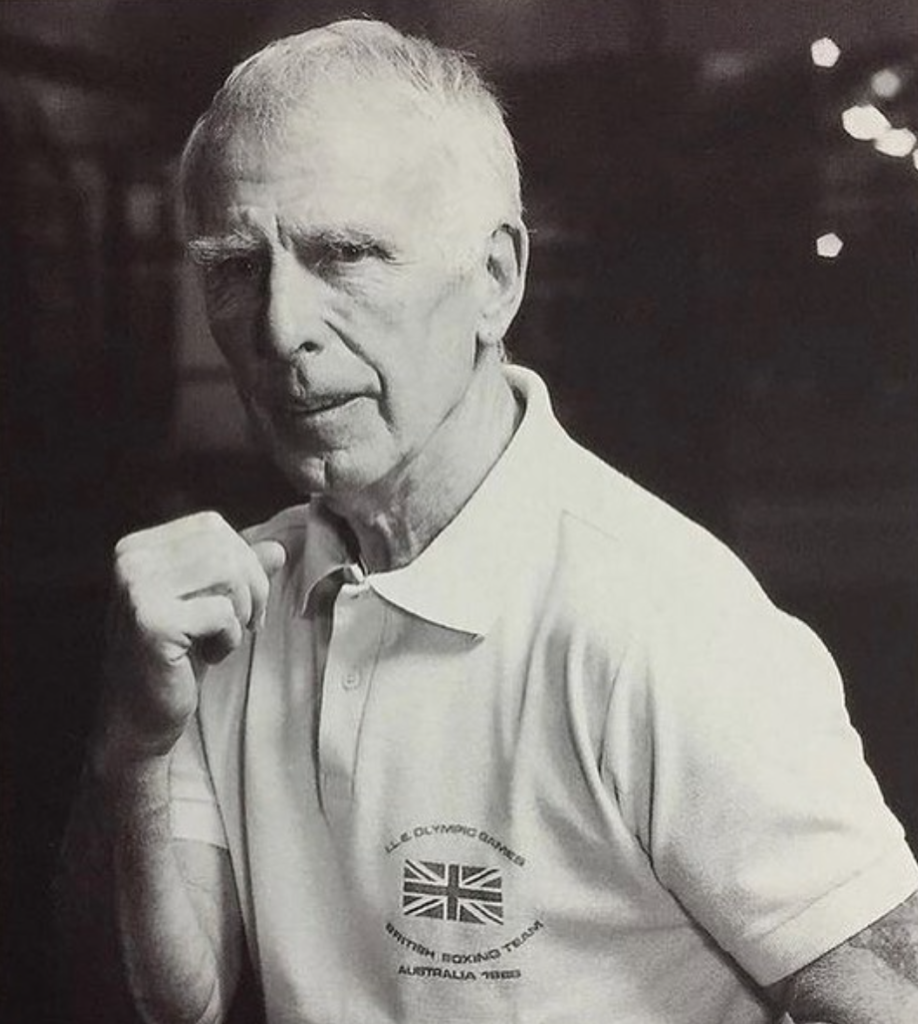 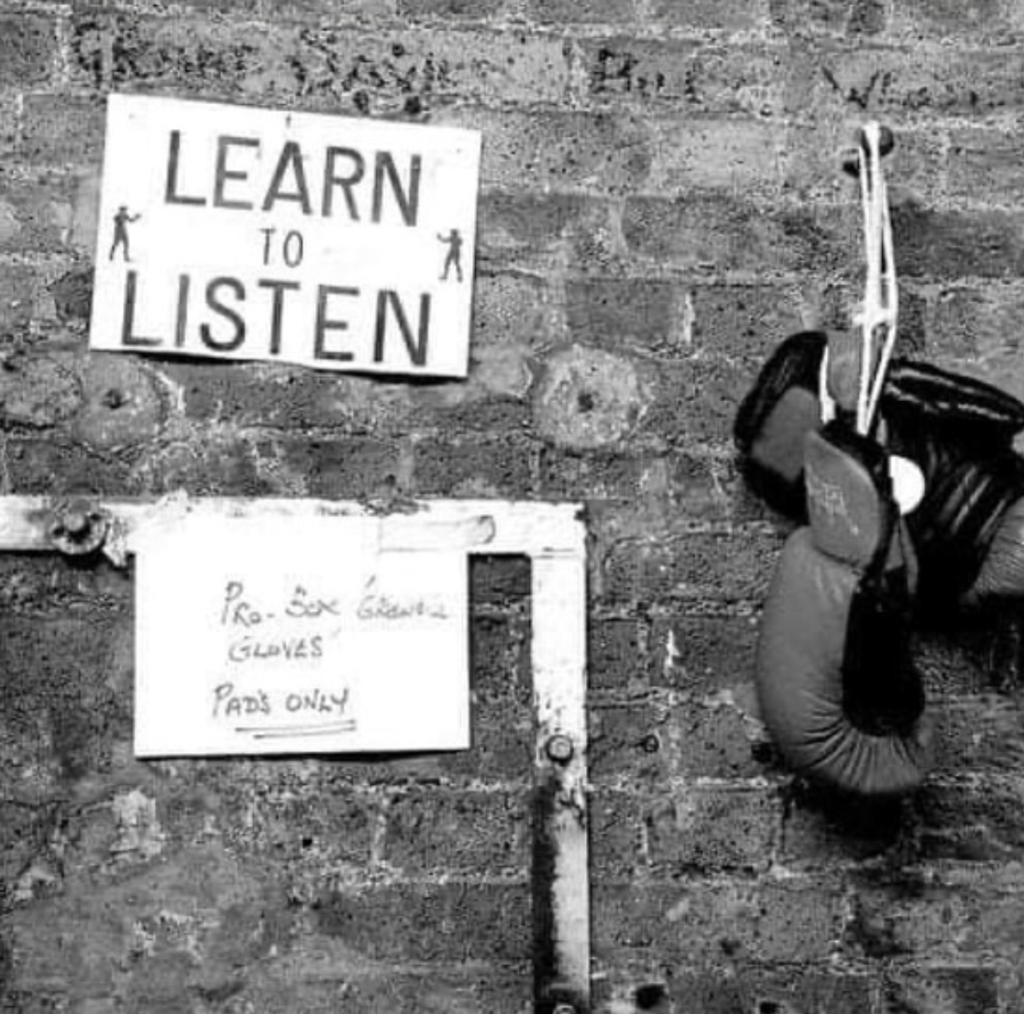 Get Directions
We use cookies on our website to give you the most relevant experience by remembering your preferences and repeat visits. By clicking “Accept”, you consent to the use of ALL the cookies.
Cookie settingsACCEPT
Manage consent

This website uses cookies to improve your experience while you navigate through the website. Out of these, the cookies that are categorized as necessary are stored on your browser as they are essential for the working of basic functionalities of the website. We also use third-party cookies that help us analyze and understand how you use this website. These cookies will be stored in your browser only with your consent. You also have the option to opt-out of these cookies. But opting out of some of these cookies may affect your browsing experience.
Necessary Always Enabled

SAVE & ACCEPT
Powered by